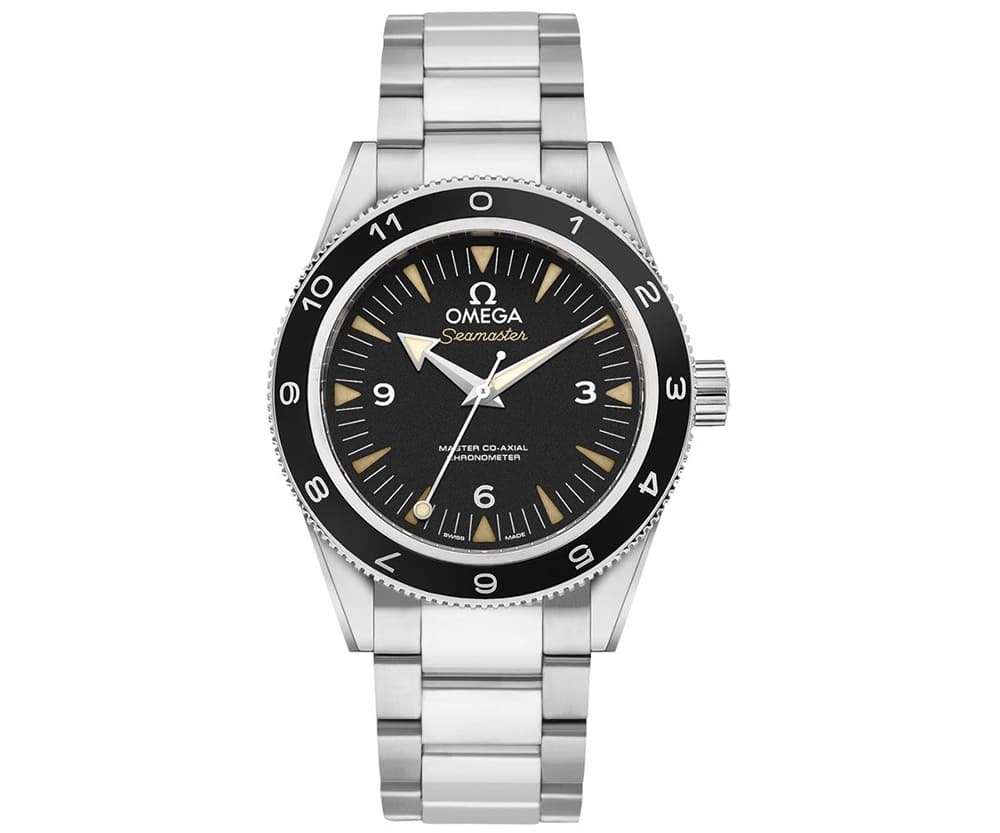 “Submerged in tradition, the OMEGA Seamaster 300 has a deep history in underwater adventure. With the release of the 24th James Bond film SPECTRE, 007 returns with this iconic timepiece, updated with a new edge of innovation and attitude.”

Nevertheless, 1957 was the big year for Omega regarding launching the legendary timepieces Speedmaster and Railmaster. But, that year, also marked the launch of the Seamaster 300M and since then, Omega Seamaster changed several times. Although, the second edition of the Seamaster 300M, launched in 1960, achieved great success and for a period of time, Omega manufactured this watch version also for the Royal Navy. As a matter of fact, in 1990, the Omega Seamaster 300 became a bestseller thanks to an appearance on the wrist of Pierce Brosnan in the James Bond movie, “GoldenEye”. Therefore, OMEGA’s sporty Seamaster collection is a tribute to the brand’s maritime legacy. This exquisite example of Omega’s renowned watchmaking pays homage to OMEGA’s dive watch heritage and also to the adventurous pioneering spirit.

In the first place, this movement comes as a self-winding movement with Co-Axial Escapement for greater precision, stability, and also durability. Moreover, it resists to magnetic fields greater than 15,000 gauss. Also, it possesses a free sprung-balance with silicon balance spring, two barrels mounted in series. Thus, it winds automatically in both directions to reduce winding time. Its bridges and the oscillating weight comes decorated with exclusive Geneva waves in arabesque. Furthermore, this movement presents also another feature like the now-standard Co-Axial Escapement which contributes to greater precision, stability and also durability. More important for this watch, the Co-Axial escapement produces less friction and also reduces the necessity of lubrication, thus reducing the time required between servicing. 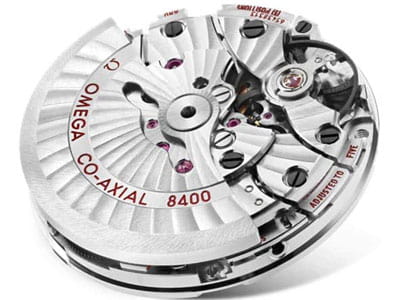 The watch comes with a Limited Edition Manufacturer Box and Manual containing:

In fact, Omega is a registered trademark of Omega SA. Thus, Majordor is not yet an authorized dealer for Omega and also in NO WAY affiliated with Omega SA or Omega USA. Equally important, all Omega watches sold through Majordor are New, Original and also delivered in UNWORN condition.