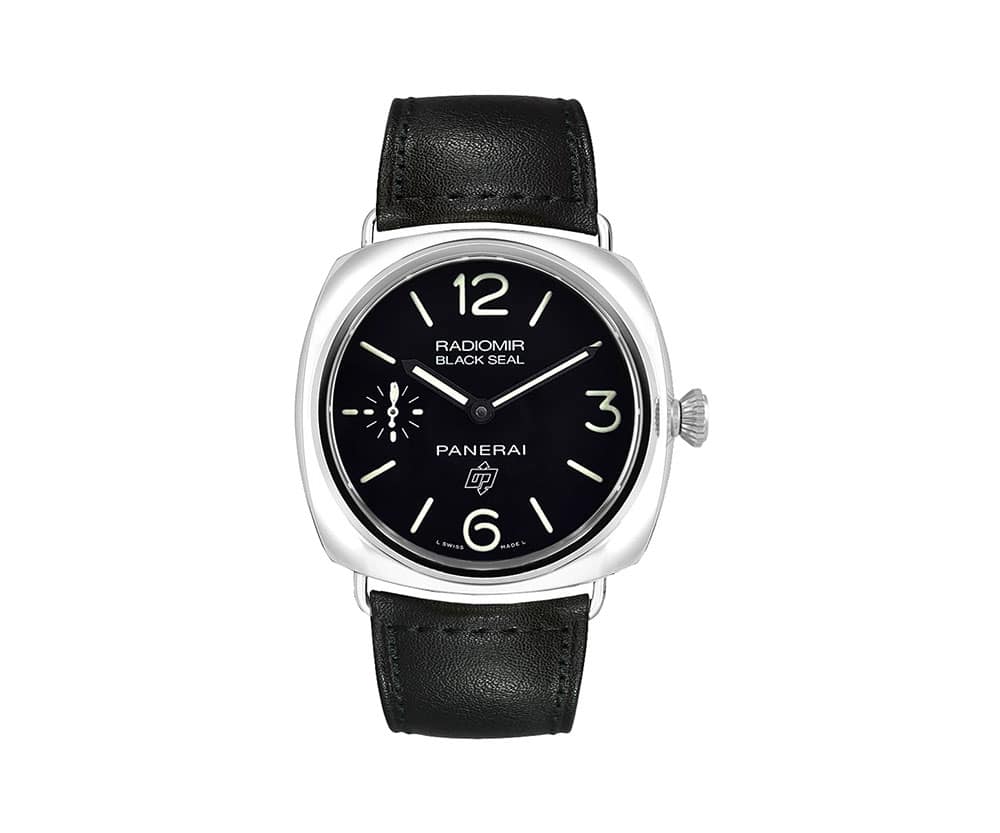 In the first place, on the eve of the Second World War, Panerai creates the first prototypes of the model now known as “Radiomir” for the frogman commandos of the First Submarine Group Command of the Royal Italian Navy. Moreover, the Panerai’s history always linked with the supply of instruments and equipment to the Royal Italian Navy and also the supply of a suitable watch for the Italian Navy that led to the creation of the original Radiomir in 1938. In fact, the Radiomir name comes from the luminous substance used on the dial. Finally, they replaced it with  “Luminor”, an alternative substance, which also leads to another brand name synonymous with Panerai.

Introduced at SIHH 2012, the Radiomir Black Seal Logo becomes together with PAM210, the entry-level model of the Radiomir collection. Moreover, its closed case back hides Panerai Caliber OP II, the traditional Unitas-based hand-wound movement. Also, it deserves the ‘Logo’ moniker by having the OP logo at six. 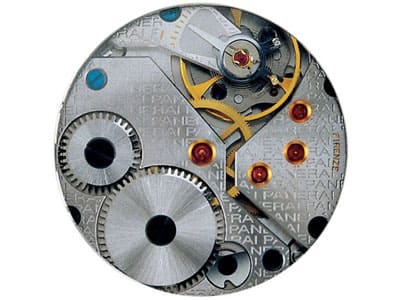 3 Years Warranty Included or you can choose for an extended warranty program: