LIMITED EDITION – 1000 Units Ever Made 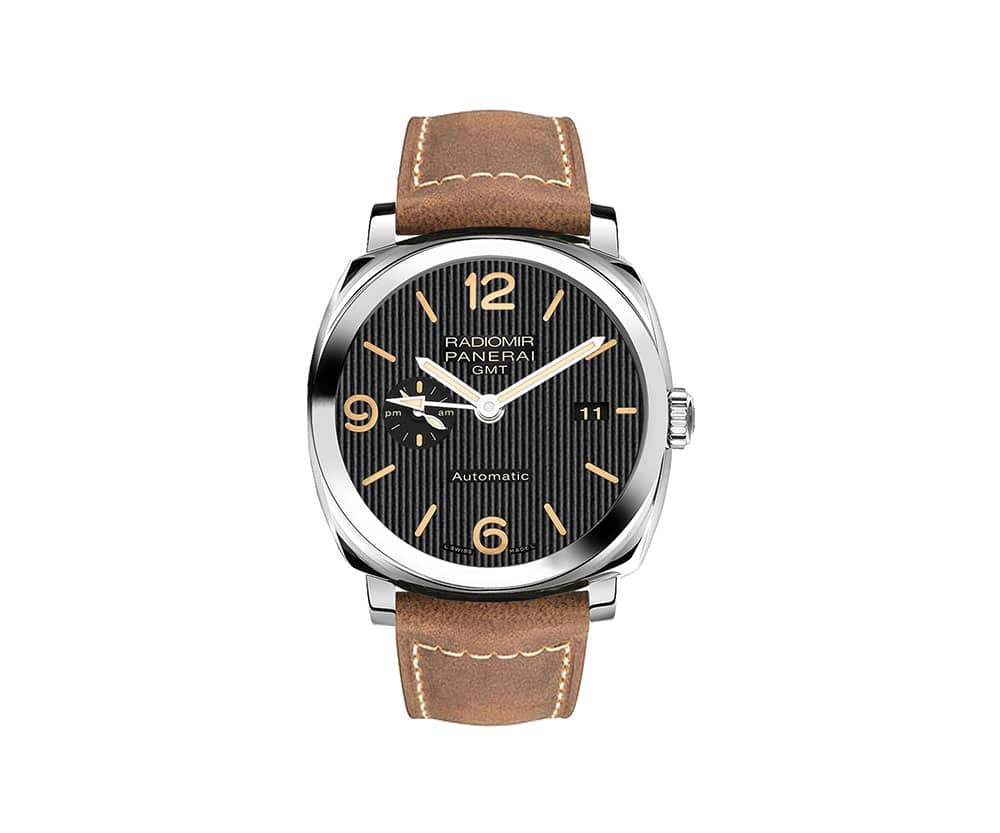 In the first place, on the eve of the Second World War, Panerai creates the first prototypes of the model now known as “Radiomir” for the frogman commandos of the First Submarine Group Command of the Royal Italian Navy. Moreover, the Panerai’s history always linked with the supply of instruments and equipment to the Royal Italian Navy and also the supply of a suitable watch for the Italian Navy that led to the creation of the original Radiomir in 1938. In fact, the Radiomir name comes from the luminous substance used on the dial. Finally, they replaced it with  “Luminor”, an alternative substance, which also leads to another brand name synonymous with Panerai.

Although, Panerai developed the P.4001 calibre from the automatic P.4000 movement whose main technical characteristics it shares. For example, the off-center micro-rotor which rotates in both directions. The power reserve of three days stored in two spring barrels linked in series. Also, the mechanism for stopping the balance, enabling the time to be set with absolute precision and also the full balance bridge with twin support for greater stability. In this case, the movement also have some extremely useful additional functions like: the date, the GMT function with a central hand which indicates the time in a second time zone, Am/Pm indication (relative to home time) in the small seconds dial and, finally, indication of the remaining power reserve on a bridge of the movement. 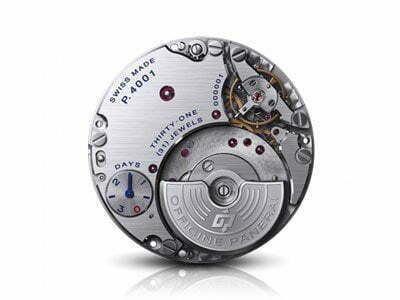